Looking to travel?  Get the latest traveller updates in your region.

Welcome to our Asia travel page. Here you’ll find the latest updates from airlines, hotels, rail and car hire companies, as well as information on border restrictions. Our traveller resources also have tips, frequently asked questions and useful links to help you plan and prepare for your next trip so you can get back on the road safely.

Rules and restrictions vary by country and are changing regularly, so if you’re travelling from outside Asia don’t forget to check the latest information on your departure and any transit countries here

The country's government has today, 21 January, re-opened to foreign tourists and resumed international commercial flights following a closure of over 10 months due to the COVID-19 pandemic. Under new measures, visitors must be tested for COVID-19 in their country of origin a maximum of 72 hours prior to their flight, once more when they arrive at their hotel, and for a final time seven days later. They will be allowed to travel in 14 designated tourism zones under a 'travel bubble' initiative, without mixing with local people. So far around 180 hotels have been earmarked to provide approved accommodation for tourism.
Sri Lanka
Borders
Business
Leisure
21 January 2021
Read more about SRI LANKA: Country resumes commercial flights and re-opens to international tourism
19 January 2021

The country's government has today, 19 January, announced that it will extend COVID-19 lockdown restrictions across most of the country in order to curb further increases in infections. Last week capital city Kuala Lumpur and six states went into a two-week lockdown meaning that essential sectors including manufacturing, plantations and construction were allowed to stay open, but a nationwide travel ban was implemented; the lockdown will now also be imposed on six other states from 22 January for two weeks.
Malaysia
Borders
Business
Leisure
19 January 2021
Read more about MALAYSIA: Country's government expands COVID-19 lockdown measures to most states
18 January 2021

Singapore’s Ministry of Health has announced that all passengers arriving in Singapore must take a COVID-19 Polymerase Chain Reaction (PCR) test when they land in the country. The decision to implement the rule comes following the resurgence of COVID-19 around the world, and has been put into place to prevent importation and local transmission of the new, more-transmissible virus strains that have been discovered. The rule not only applies to foreign passengers, but to Singaporeans and permanent residents of the country, and is to come into effect from 23.59 (local time) on 24 January.
Singapore
Borders
Business
Leisure
18 January 2021
Read more about SINGAPORE: Country's government announces mandatory COVID-19 testing for arrivals from 24 January 2021
15 January 2021

The country's government announced yesterday, 11 January, a nationwide travel ban and 14-day COVID-19 lockdown in the capital and five other states, as the country combats a surge in infections. The lockdown, will takes effect at midnight on 13 January, will prevent all social activities and interstate domestic travel.
Malaysia
Borders
Business
Leisure
12 January 2021
Read more about MALAYSIA: Country's government announces nationwide travel ban and COVID-19 lockdown in some states 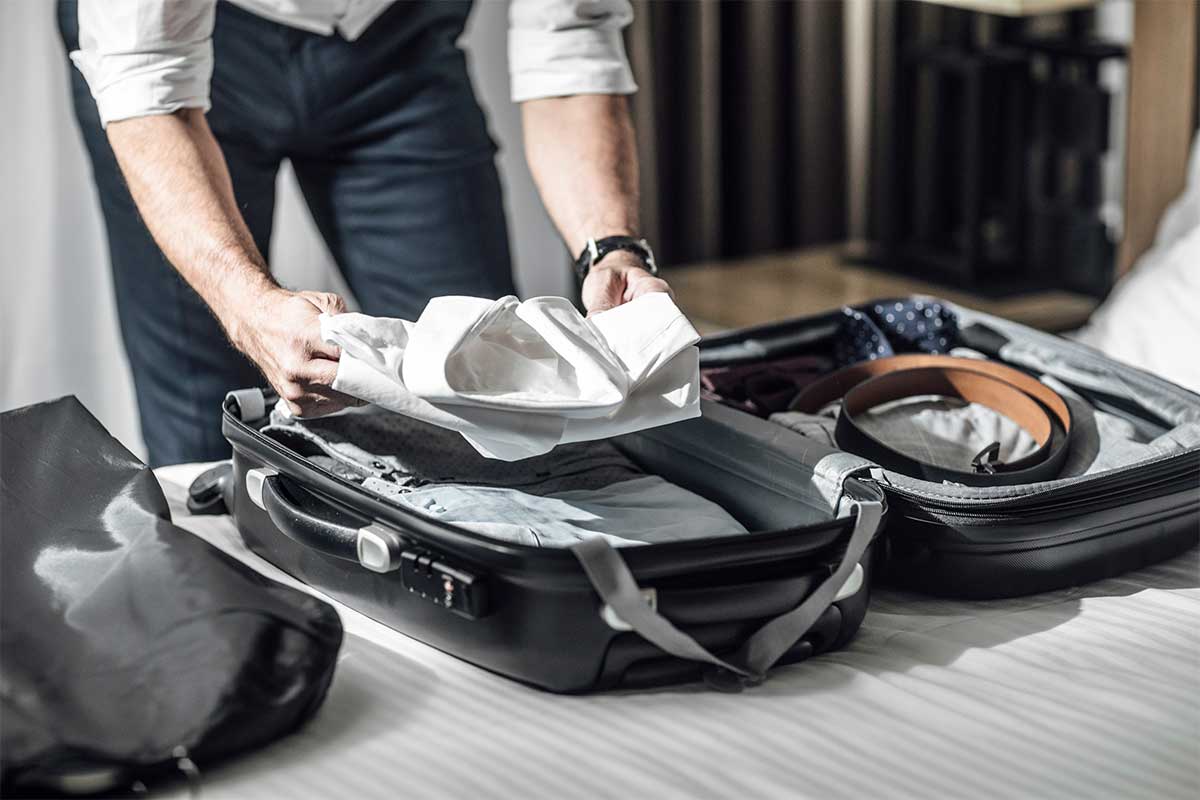 Now, more than ever, it's important to be well prepared before embarking on a trip. Prepare for your next trip with our handy traveller checklist, download the traveller app Sam, and make sure you've packed everything you need to stay safe and healthy.
Read more about Packing and Preparation 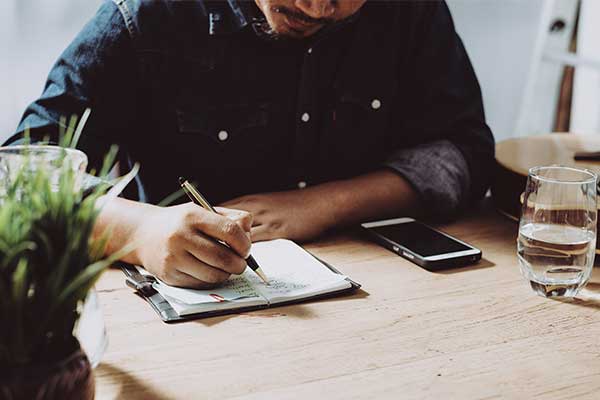 In the Skies - Airline & Airport Measures

From touchless check-in kiosks to empty middle seats, air travel post-COVID will look very different. Even the most frequent flyer will have questions and want to know what to expect, so we've answered the most frequently asked questions.
Read more about In the Skies - Airline & Airport Measures 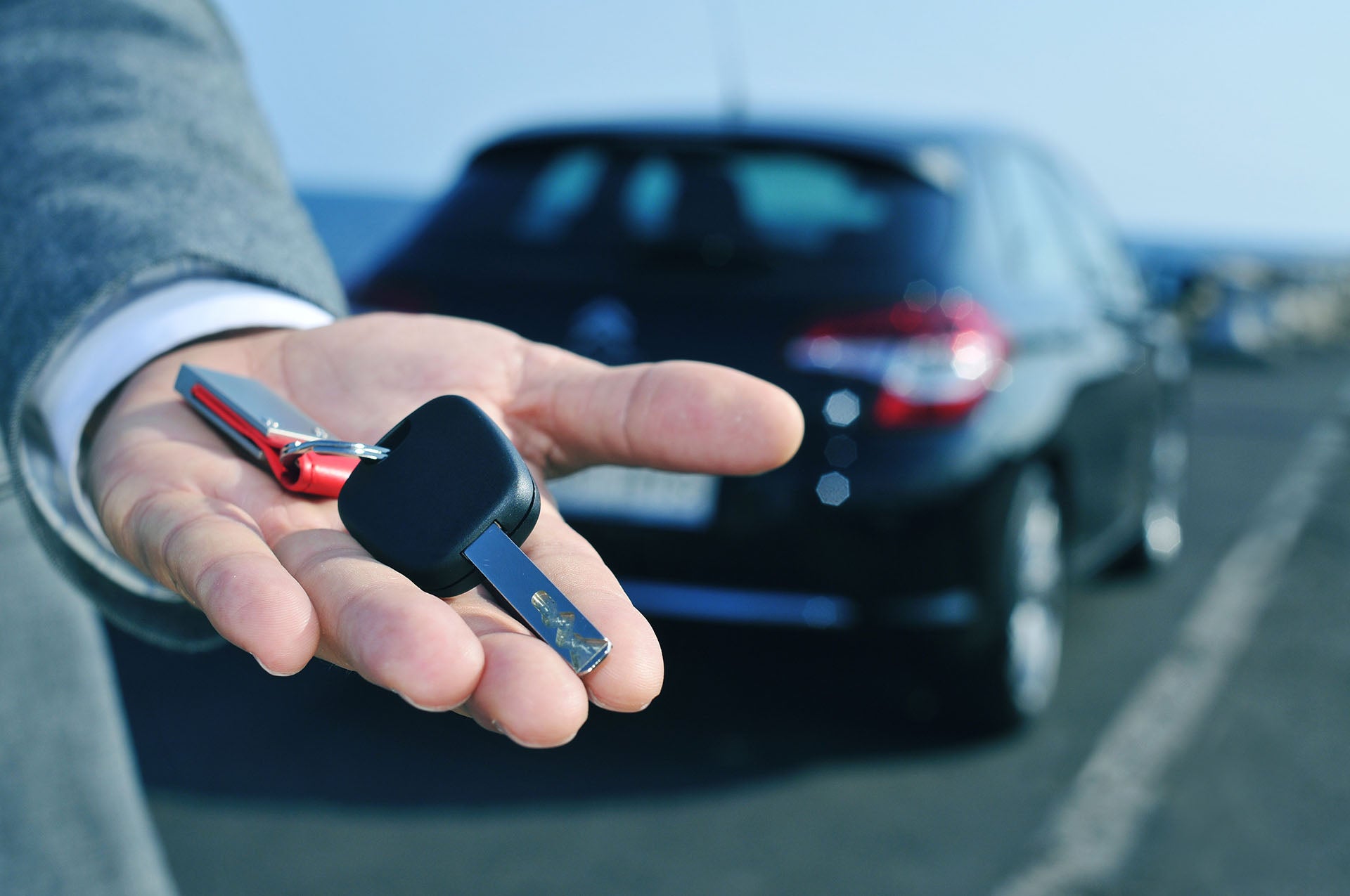 Rental car companies are changing their policies to decrease human interaction and touchpoints. Find out what else ground transportation companies are doing to limit the risk of COVID-19.
Read more about On the ground 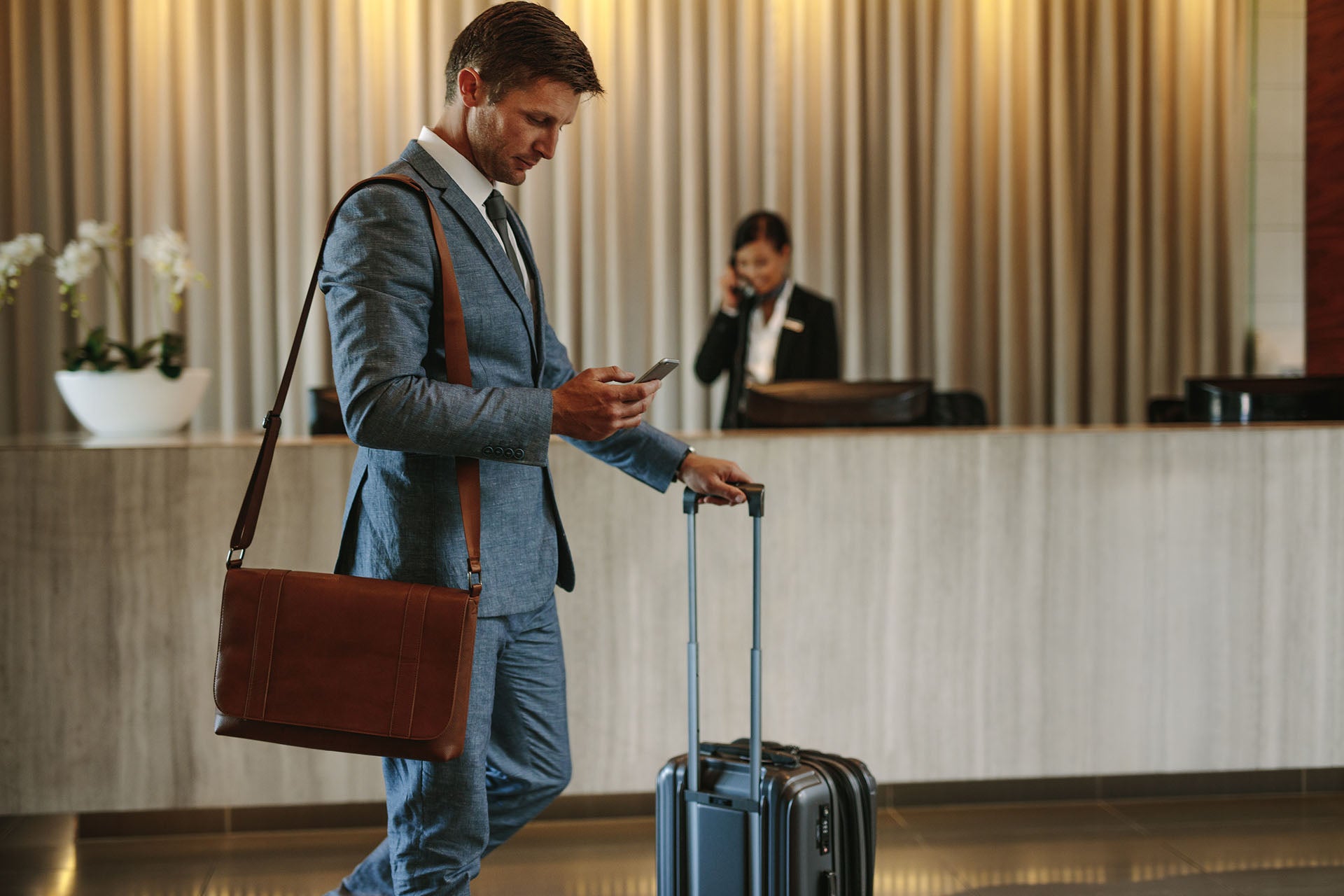 Hotels around the world are implementing new processes and safety precautions in response to COVID-19. To help prepare for your next trip take a look at our frequently asked questions to discover what measures hotels are taking and what the hotel experience will look like post-pandemic.
Read more about Accommodation